Here’s a change pattern that you can use to form a new association to an old situation, in order to change the way you respond to it. It takes advantage of a natural process with which you’re already familiar, that of repeating, reviewing and rehearsing an experience in your mind.

The basic pattern works like this. Anytime you have an experience, good or bad, in which you know that what you did effected the result, and then you mentally play it again in the same way, you increase the likelihood that the next time you’re in a similar situation, you will do an even better job of having the same reaction and result. Which means that anytime you review a bad experience in a more resourceful way, you increase the chance of your automatically changing your response to it if in a similar situation in the future.

Life’s funny like that. It keeps giving you a chance to learn new responses by presenting you with the same lessons over and over again, until at last you seize the moment and make the most of experience and learn a new response to it. In fact, your personal history is a continually unfolding story that offers you numerous opportunities to learn new lessons to apply as leverage to make your responses tomorrow different than yesterday’s reactions.

Yet the future does not just repeat the past, and that makes it difficult to prepare for every eventuality. You know how it works: Something new happens, and suddenly you’re at a loss again. No matter how much you learn, no matter how determined you are to live your life by design, inevitably the unexpected occurs, and you’re faced with a new challenge that requires new learning before you can get back on track. When it happens, it is always a surprise, and you’re on the spot. Sometimes, it can seem like the whole world is watching.

At least that’s how it seemed to me when I was invited to be master of ceremonies for a local melodrama. The owner of the theater, Florence, was my friend, and she called me on very short notice, explaining that her M.C. had called in sick, and she needed my help for the show to go on. “What’s involved? I’ve never done this before!” I asked, concerned that I might not be able to do it. But the job description she gave me sounded so simple that in short order, I was convinced that I could not only do it, but I’d enjoy doing it. “It’s easy,” Florence said. ” You teach the audience the rules about when to boo, and when to shout hooray! Then you tell a quick joke, set up the next scene, and leave the stage. You do this 20 times, once for each act. Take a bow, exit stage right! And that’s it! ” It sounded so easy and fun. “I’ll do it!” I replied, enthusiastically.

But that wasn’t it, and it wasn’t easy. Nobody told me that the heroine in the melodrama had given twenty tickets to her relatives, that they had all gotten drunk on the way to the theater, that these twenty drunk relatives would be in the audience that night, and that their ring leader would be her father. Nobody had prepared me to wait helplessly in the wings as they teased and insulted her each time she appeared. Her father’s crude behavior, while apparently quite entertaining to the other relatives, had the opposite effect on his daughter. Embarrassed practically to tears, she started dropping her lines. Perhaps because they were sympathetic to her plight, the rest of the cast was dragged down with her.

Not one to stand idle, I quickly sprang into action, a third of the way into the play. I walked out on stage and stopped the show. The crowd gasped, as I appealed to the better nature of these drunken relatives for a modicum of human decency. “What you’re doing isn’t funny,” I lectured. “It’s wrong. These castmembers worked long hours to make this show a pleasant evening’s diversion. This audience has paid to see the show, and your behavior is ruining their evening. Please, exercise a little self control. Now, let’s return to our play.”

Wow, that really worked! Thanks to my intervention, the drunks changed their behavior. Now they turned their attention to me. Whenever I appeared on stage, they were as crude and insulting as they could be. And I took it all personally. I got so mixed up inside that I didn’t know if I wanted to laugh, cry or scream like a maniac. Florence hadn’t prepared me for this. My life hadn’t prepared me for this! I had no idea how to deal with such horrible public behavior.

Turns out, my life had prepared me for this. And in my next post, I’ll tell you what I did and how I did it, and how it changed my life and added to my repertoire of useful behaviors that I’ve called on numerous times since.

Meanwhile, I’d love to get your feedback and comments. Got a story of your own? I’d love to hear it. 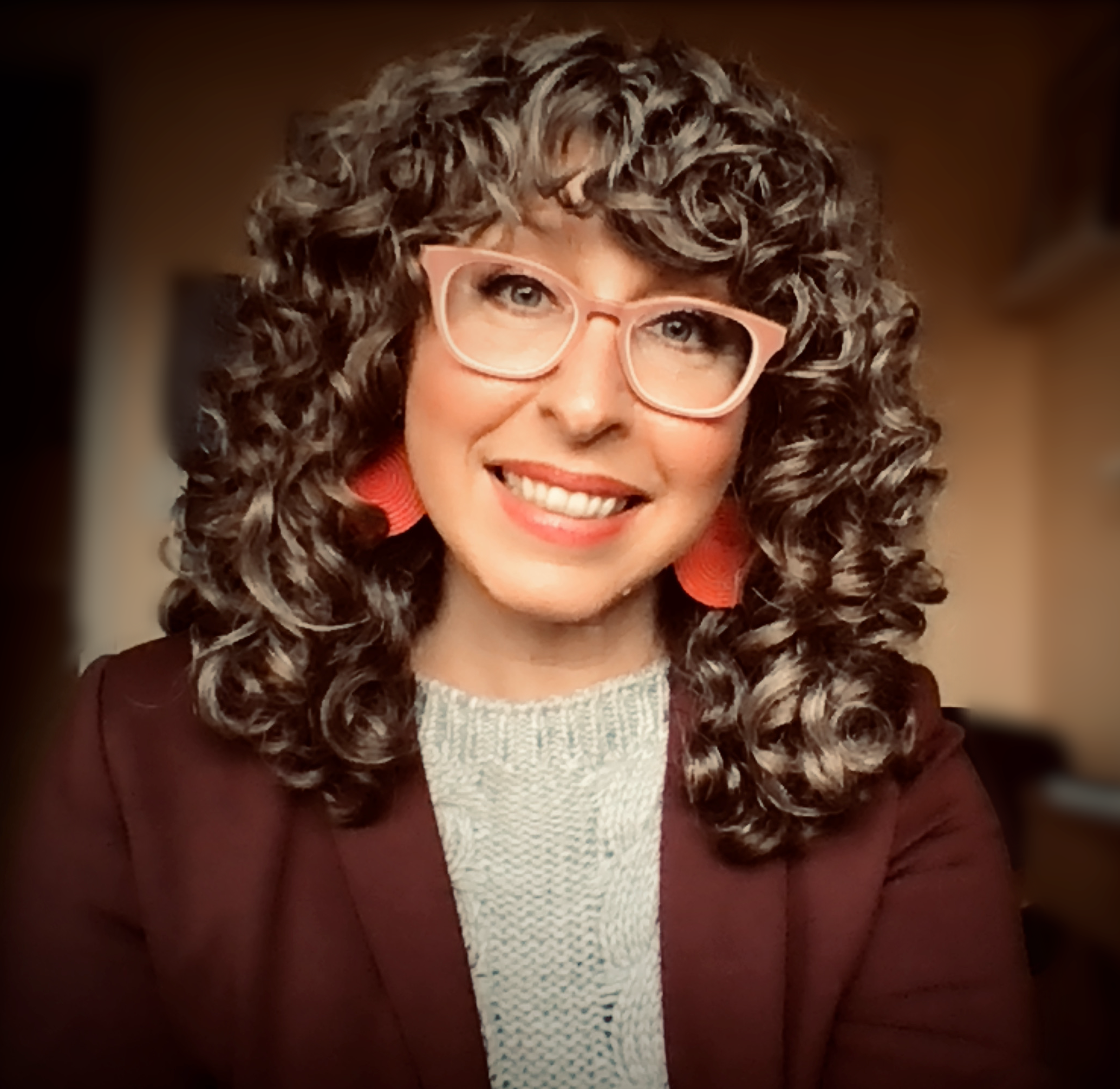